The following article tells how Operation Blessing’s David Darg made an award-winning movie about Ebola in Liberia.

In JAMSBooks world, David is heroic in another way. He printed 8,000 of our Ebola booklets in Libera, overseeing their distribution.

Our booklet – traveling all the way to Liberia… 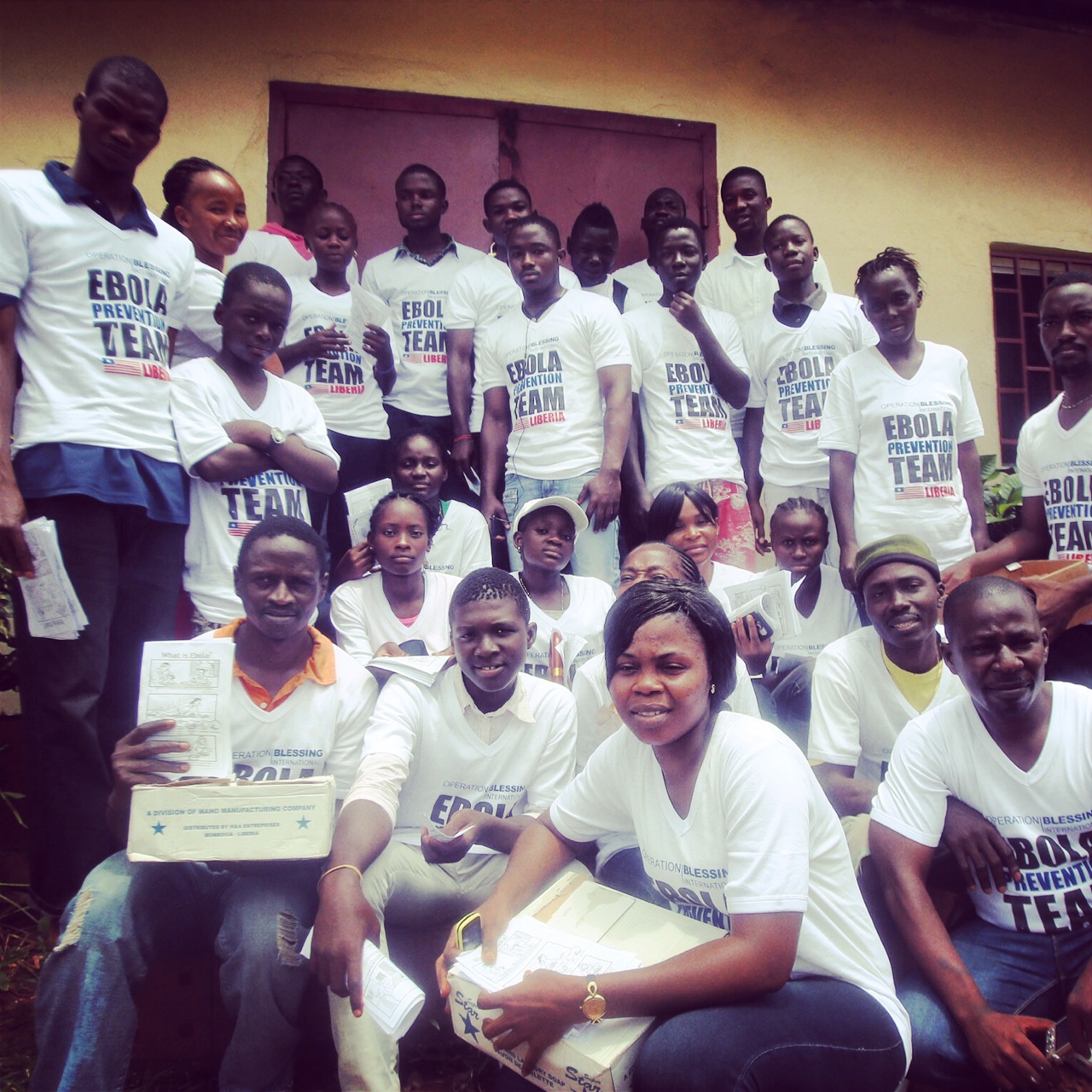 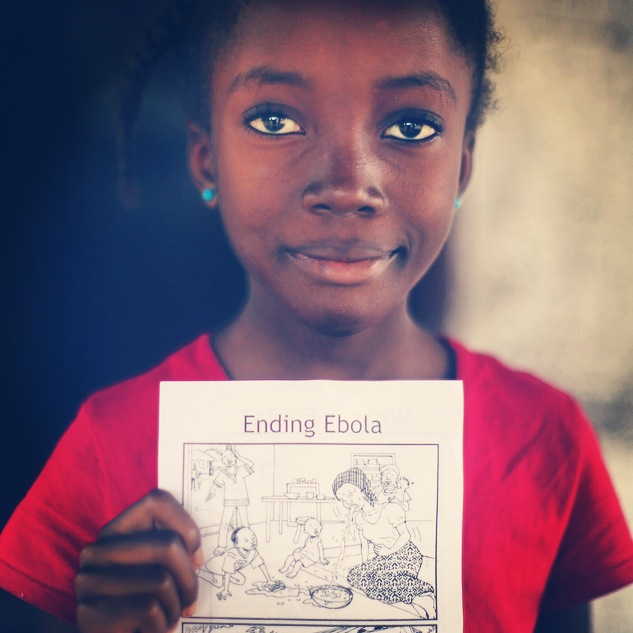 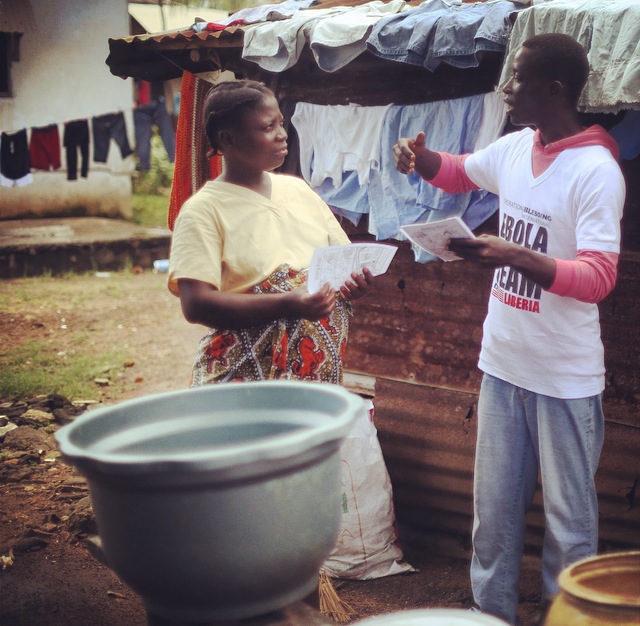 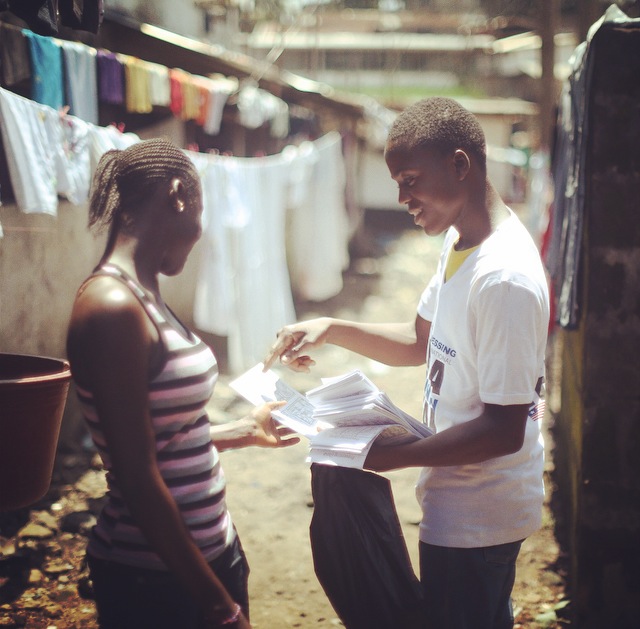 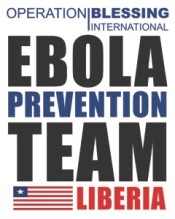 Tomorrow the first of our Ebola prevention volunteer teams hit the streets in and
around Monrovia.  100 church volunteers split into three teams will be in three
separate districts / suburbs of the city going house to house distributing an
educational booklet and bars of soap. (This is the booklet and lesson masterminded
by Kim Kargbo at Women of Hope International and illustrated by JAMSBooks
artist, Seitu Hayden).

We’re printing an initial run of 8,000 units for the next few days.

Our Ebola booklet has now done “the NGO equivalent of “going viral.” (No pun intended!!)” according to Kim with Women of Hope. It has literally been released to 100’s of agencies and missionaries throughout the region including:

Summer Institute of Linguistics who works with translators throughout West Africa took the booklet and created a “shell” format, which basically put all the pictures and captions in a table format in Word, which allows any translation in any language to translate the booklet and put in captions in any local or tribal language anywhere.

Working as a team with the help of technology and creativity DOES make a difference.